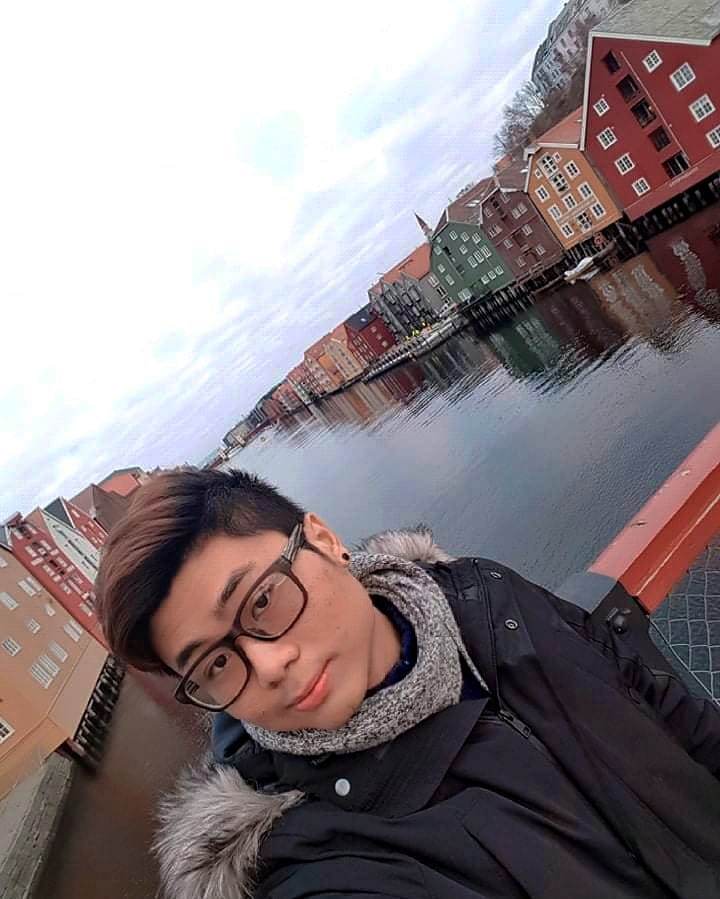 Benjamin “Mination” Tan is a Singaporean-born VGC player that lives in Norway. He is most known for his triple Regional/Special Events win during the 2018 season. Before that, he played his very first VGC season during 2017.

He won one Special Event in VGC 2017, placing 33rd in Melbourne International Championships and also qualified for Day 2 Worlds in his region for his very first season.