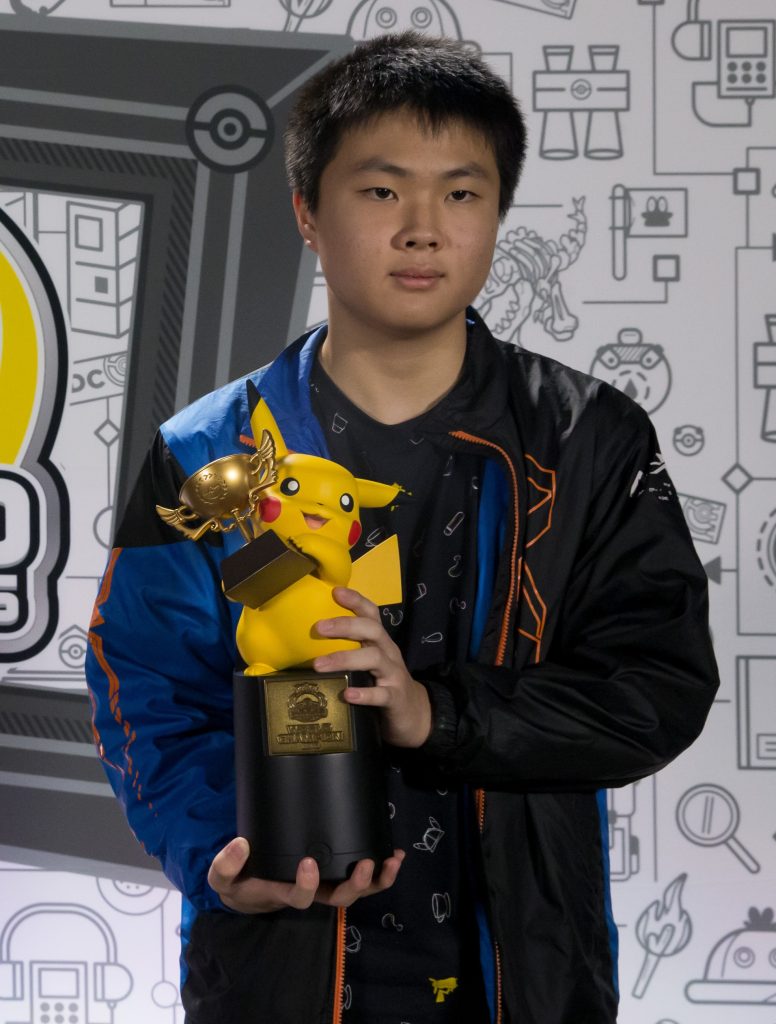 Tsukide started his track record with a Top 64 in 2018 JP Nats. However, the qualification to the WCS wouldn’t come until 2019. During that National, he improved last year result and obtained his first invite.

In Washington WCS, he advanced to Top Cut with a swiss record of 4-1 in Day 1 and 6-1 in Day 2 and finished off the job defeating Lewis Tan 2-1 in the Senior finals.

2021 was a successful year for Tsukide. The online era did not stop the Japanese player to Top Cut several tournaments including VR World Cup Open. He also reached Japanese National finals which would lead to his presence in London WCS the following year.

In 2022 prior to his debut in London as a Worlds master competitor, he competed once again in Victory Road’s World Cup Open, this time taking the trophy home.

Tsukide attended London WCS as a Day 2 competitor for the first time and he managed to secure a spot in the Top Cut in the final round of swiss. In D3, he lost against the (also) 2019 Pokémon World Champion, Naoto Mizobuchi and finished in the Top 16.