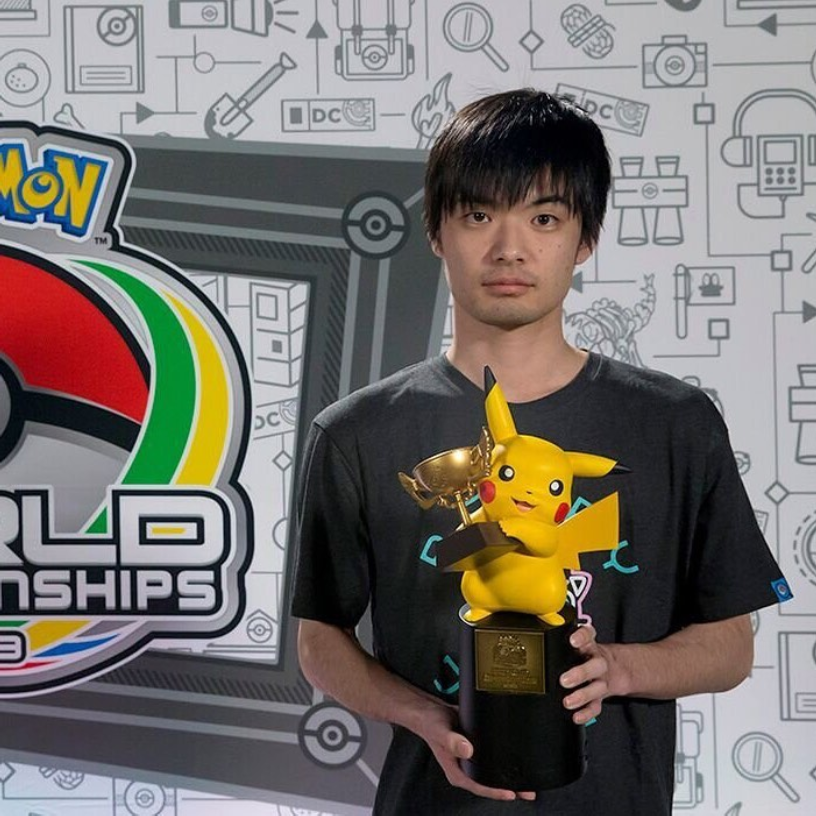 Naoto “penguin” Mizobuchi is a Japanese player and the 2019 Pokémon World Champion. In 2010 He attended the WCS for the first time and since then, he has qualified two more times. In 2015, Mizobuchi managed to get an invite to Boston after finishing in the TOP 8 Japanese Nationals with a Rain Team. Months later, he obtained a 4th place in the World Championships losing against Shoma Honami who would become later the 2015 World Champion. Four years later, the history repeated itself and Naoto qualified for Washington but this time with a TOP 4 in the Japan Nationals which meant a Day 2 for him. The rest is history.

Despite securing a spot in Day 2, in 2022 he attended the Japanese Nationals and obtained a 5th place. That season the reigning world champion would reach London WCS Top Cut for his third time in his career after a 5-2 record. Later, Naoto would lost in quarterfinals against Eduardo Cunha, the next World Champion.

Natures, abilities and movesets from his 2019 winning team are available in the official Pokémon site. The whole team with ev spreads and calcs is available in his website and VictoryRoad