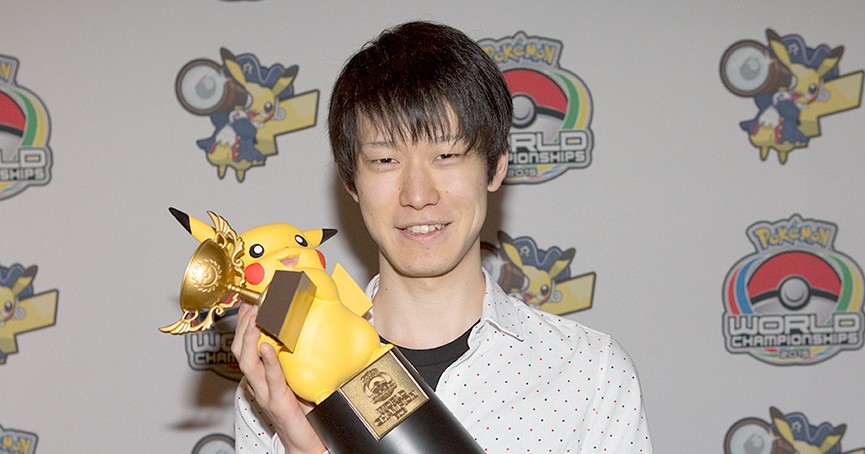 Shoma “SHADEviera” Honami is a Japanese player and the 2015 Pokémon VGC World Champion. He qualified two times to Worlds and competed 3 consecutive years in Japan Nationals.

During an interview in the VGC website TrainerTower, he complained about Japan’s circuit along the previous years: