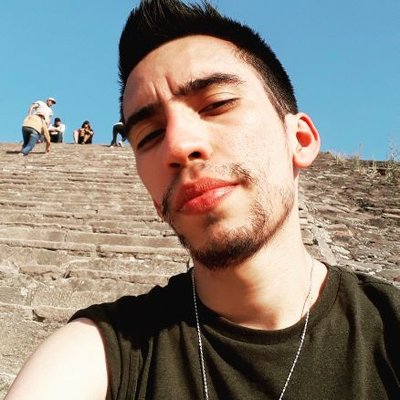 René Alvarenga is a salvadoran VGC player most-known for his TOP 8 in 2017 World Championships. Although his most memorable result was achieved during Nashville WCS, during the last years he has managed to obtain nice accomplishments in several Regionals and Special Events. He even competed in US Nationals getting a 27th place in 2016.

Alvarenga’s results are very distinguisable specially in LATAM where he along with Paul Ruiz, Federico Turano and Dorian Andrés-Quiñones are the only Latin American players that have reached (at least once) TOP 8 in Worlds.