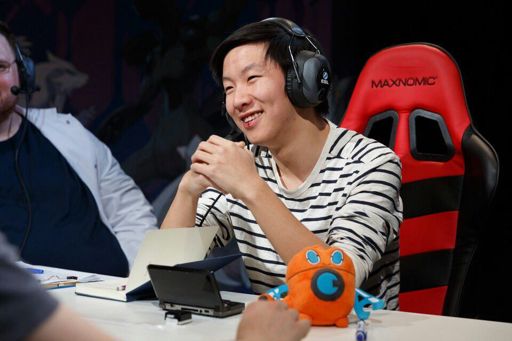 Aaron “Cybertron” Zheng is a VGC player and caster from the US. He began in the Junior division and competed in the first Pokémon World Championship. He has qualified for 7 different WCS. His VGC caster carreer started at 2016 when he commentated US National & World Championships. It is also common to see him publishing articles in the official Pokémon website.

He posts regularly videos on a Road to Ranked series and, eventually, he analyse the metagame. His Youtube channel is considered a main resource for any VGC player. On Youtube, he have almost 130k subscribers, 30k followers in Twitch and 45k in Twitter.

His little brother, Babbytron also competes in the Master division.