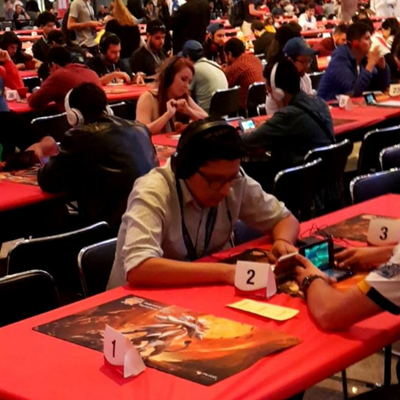 Israel “Isra” Suaste is a mexican VGC player. Although he plays Pokémon since Yellow. It was not until Pokémon D&P when he started to play in lots of tournaments not only in forums but also in his own region, Mexico.
Years later, in 2014 he got interested in the official format and he has been trying to participate in major competitions since then.
It is well know for its best result the 2016 Mexico National Championship which brought him to WCS for the first time.
Israel competed in the following years in several tournaments obtaining some notable results such as Top Cuts in International Championships or a 2nd place in Monterrey.