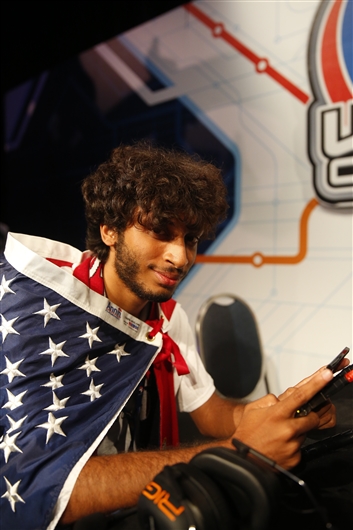 Jeudy “SoulSur” Azzarelli is a northamerican player and the 2014 World Championships runner-up . His VGC2014 season was plenty of locals and thanks to this, (and his seventh place at USA Nationals 2014) he was able to get an invite to WCS, where he would lost in finals against Sejun Park.

Although his VGC career had his highest peak in 2014, he managed to get notable results in 2015 and 2016 Nationals.

You can see his World’s report here.

Wolfe Glick is the only player that has won every kind of major (Regional, National, International and Worlds)?