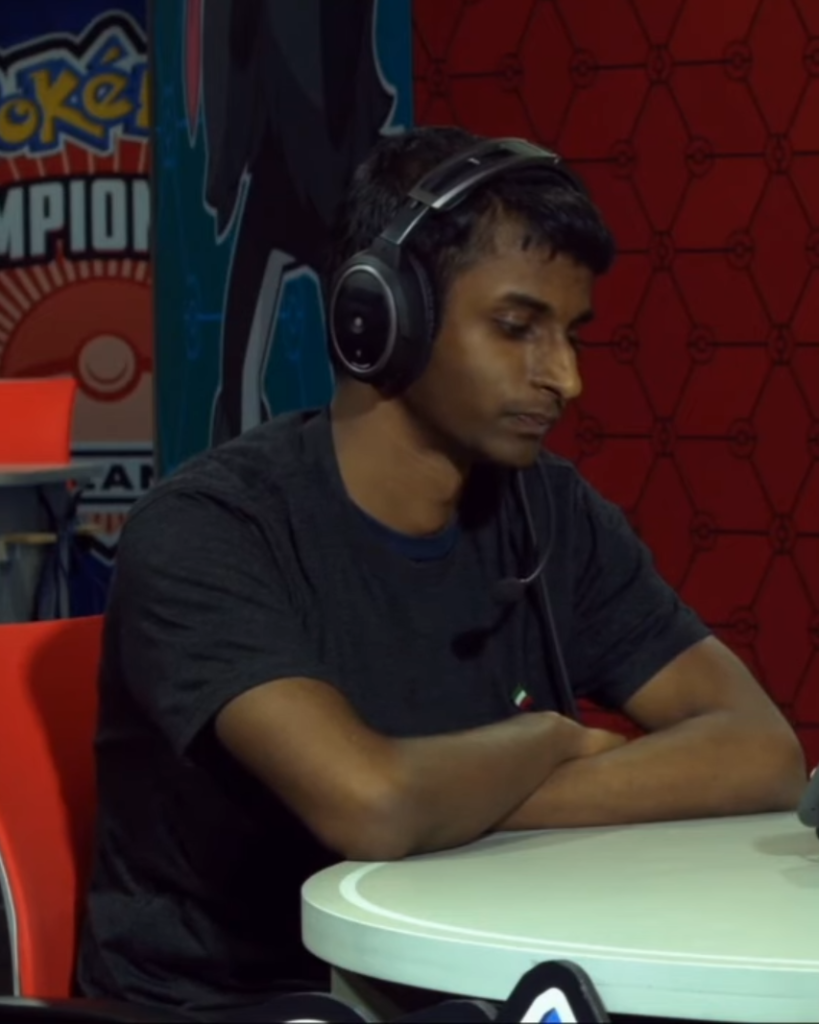 Marco “marcofiero” Silva is an Italian player and the 2020 Oceania International Champion.

During his last season in Senior Division he obtained a 14th place in Nashville WCS. The next year, (already in the Masters Division) the Italian shine in Washington where he achieved a spot between the best 32 players of the world. Right before the pandemic hit, Marco won the Oceania International Championship.

The following year he did notable performances in online non-official tournaments. Being worth mention his victories in 2021 VR Spring Circuit and 2021 Desafio Latam.

His most recent performances during the post pandemic season (2022), along with the points accumulated from previous seasons, have (almost) secured a spot in Day 2 of WCS with more than 700CPs from the cut. Currently Marco is 3th European player with most Championship Points.