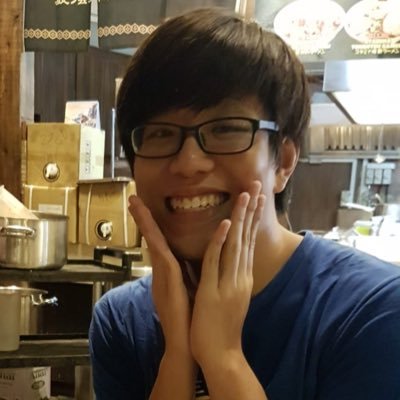 Melvin “Shaman” Keh is a Singaporean VGC player. He has attended worlds since 2016 and in Nashville he achieved a 12th place (becoming its best result so far).

He frequently manages to get a high place in International Top Cuts. One example is his TOP 4 at Brasil in the 2018 season. He is accustomed to win in his local scene where he has obtained several championships.

Melvin won the third edition of Singapore National Championship, the first offline tournament in the region after TPC restrictions in 2020, and received a Day 2 invite to London WCS.