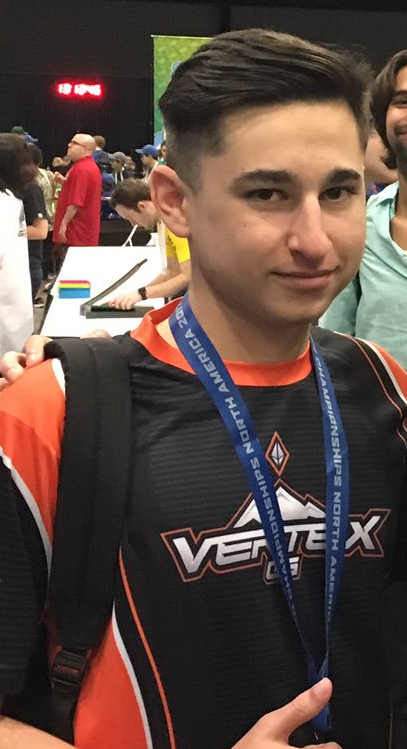 Sebastian “Sebas” Escalante is an Argentinian VGC player and 3 times world competitor. In 2015 he reached the Pokémon World Championship and finished with a 6th place in the Senior division. The next two years, Sebas managed to obtain some Top Cuts in Regional, National and International championships, getting the Argentinian Regional Championship in 2016 among others. His peak of his VGC carreer has been 2017 when he achieved his best results.

Although, he competed in 2018 in several tournaments, nowadays he does not play VGC anymore.