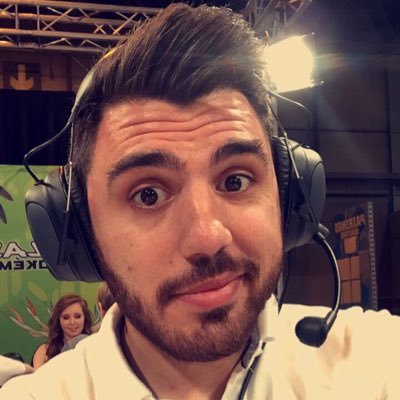 Bariş “Billa” Ackoş is a german VGC player, judge and caster. His VGC career goes back to 2013 when, in his first WCS appearance he got a Top 16 in Vancouver. Since then, he has obtained several good performances around the world and, in addition, becoming the first player to compete in all continents. 3 years after his first Pokémon World Championship, Baris got his best result so far: an 8th place in San Francisco WCS.

From that moment on, he has been playing occasionally and performing as a caster and tournament organizer.