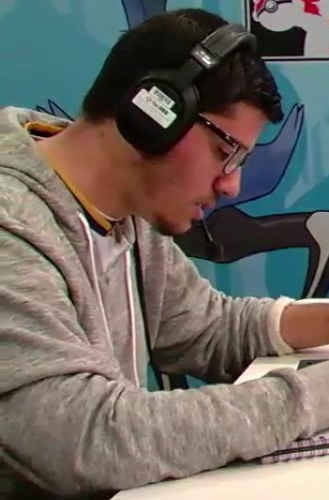 Eric “riopaser” Rios is a Spanish VGC player most known for his third place in 2014 Worlds in the Senior division. Although his best result has been in Washington WCS, he has obtained notable achievements since then such as two different SPE championships and a TOP 4 in an International.

He has been competing in WCS three consecutive years. He is one of the most distinguishable players in Europe and is known all over the world.

Wolfe Glick is the only player that has won every kind of major (Regional, National, International and Worlds)?