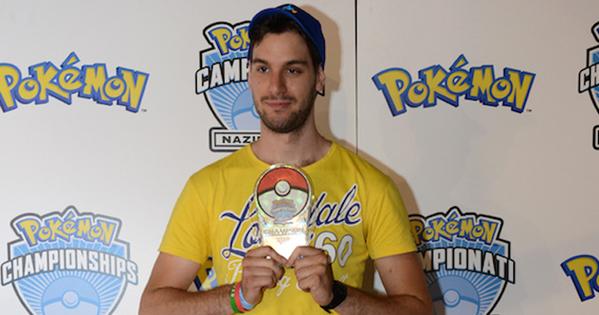 Francesco “Alexis” Pardini is an Italian player with a long VGC career. He has won two times Italy Nationals and he achieved his best result during the VGC 2011 season in San Diego WCS.

Since 2016, his popularity as a youtuber has been growing up. He uploads videos about VGC (teambuilding, battles, special vgc sections…) Nowadays, he’s working on a proyect called Competitive HistoryDEX in which he focused on the Pokémon’s metagame usage in the videogame format. In this way, Pardini would try to analyse each single Pokémon of the Pokédex talking about one type per video.

*Senior Division was the highest category.