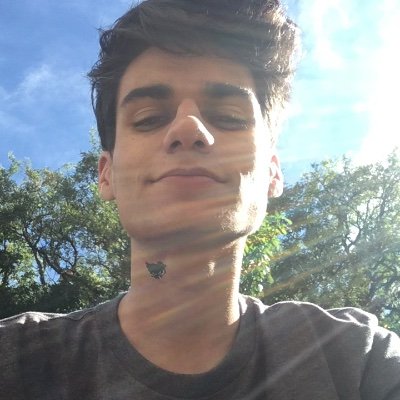 Gabriel Agati is a Brazilian player who got into VGC by watching Worlds 2014. He is known for being a consistent player in the International stage, having two International cuts on his belt and most importantly a 10th place in 2019 Pokémon World Championships. Although he is one of the youngest Brazilian players, he has already faced (and won) very popular and veteran competitors during his international performances like Federico Turano in LAIC 2018

Agati’s closest friends from VGC are André Fumis and Vinícius Souza and his main rival is Yan “Sogeking” Sym.