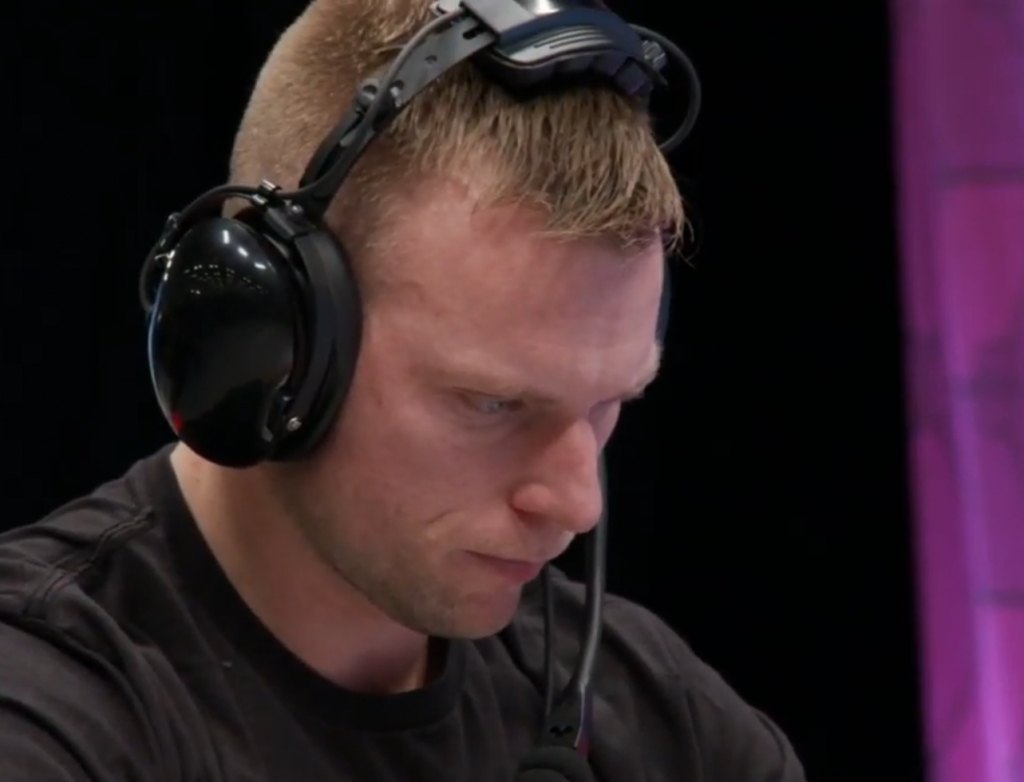 This VGC website also interviewed him after obtaining that second place. The main topics are: VGC, the current metagame and himself.

Recently, Ammodee has been uploading competitive VGC stuff to his Youtube channel and cooperating with other websites like Pokemon Millenium