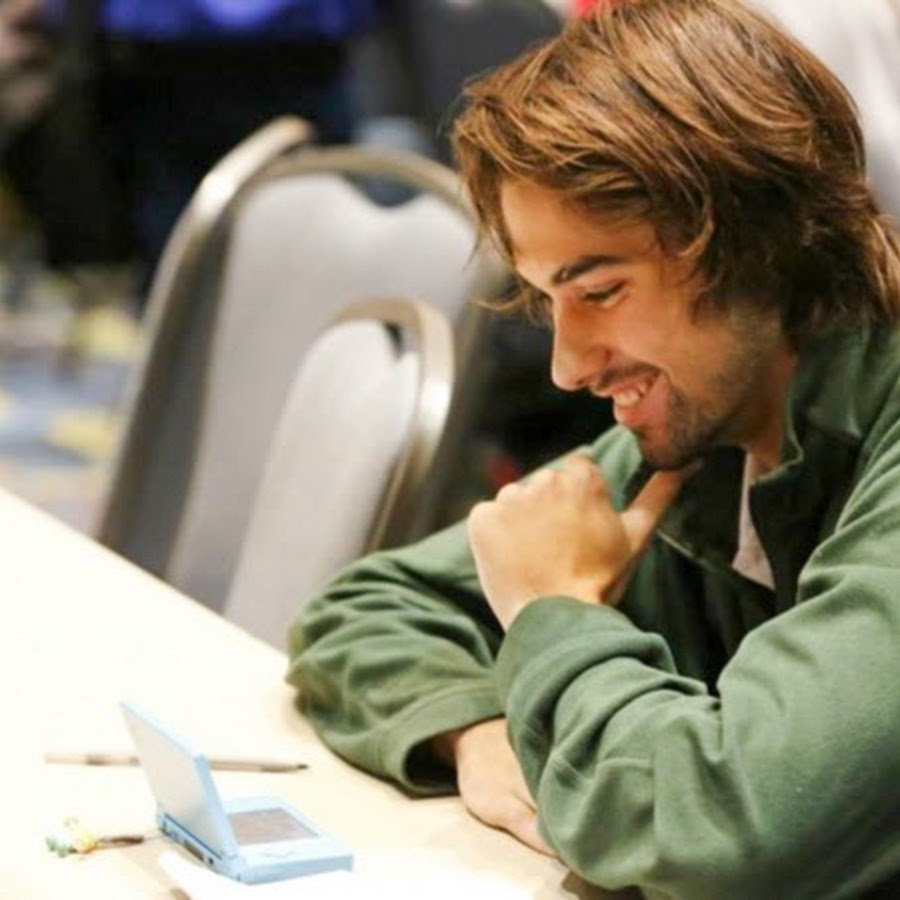 Wolfe “Wolfey” Glick is an historic and iconic player very famous in the competitive scene. He has been playing since 2011 and since then, he have qualified Worlds every year.

His popularity is related to his victory at Pokémon WCS 2016 (San Francisco), which is also his best result. He creates content in Youtube and Twitch and has almost 80k followers on Twitter. In 2018, Wolfe and his friend and VGC caster, Aaron Zheng, joined the esports club: Panda Global. After 3 years, they parted ways along with other roster changes.

During the 2019 season, Wolfe has obtained several Top Cuts in Regional and International Championships and his ninth consecutive invite to the WCS. In addition, in June he became the first player to win every single major (Regional, National, International and Worlds) after obtaining the 2019 NAIC title. Wolfey uploaded a video about his winning team in his Youtube channel.