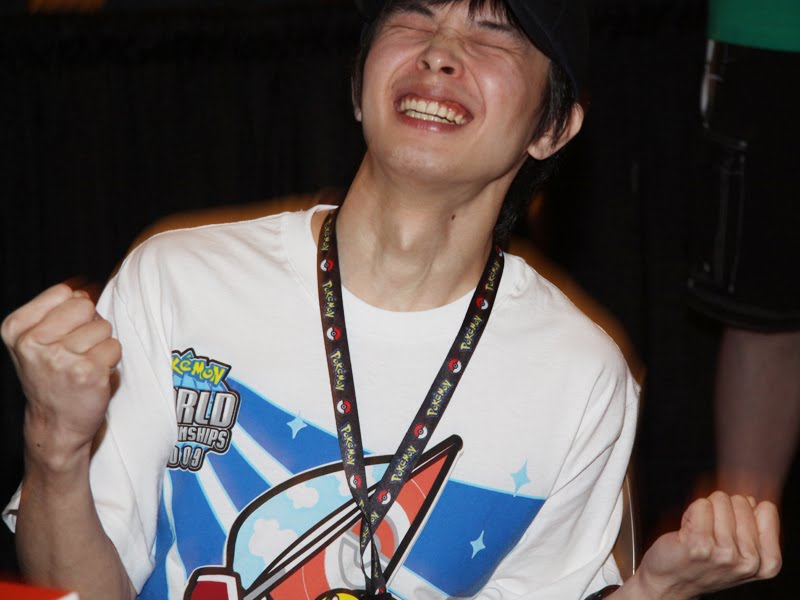 Kazuyuki Tsuyi is a Japanese VGC player and the first Pokémon World Champion. During the 2009 WCS, he didn’t lose a single round and came 5-0 in swiss rounds.

In his good old days, he, Isao Yoshioka and Santa Ito, were known as the “invincible japanese trio”. Unfortunately, 2009 was the first and last year we have seen the World Champ competing.

*Senior division was the highest category those days.

in each single Pokémon World Championship Masters Division Top Cut there has been either a Japanese or a US player?