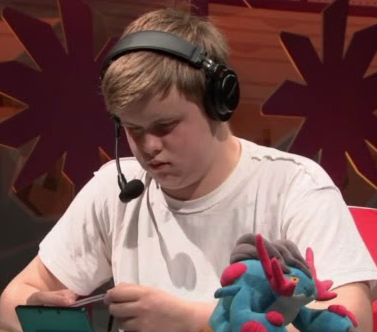 Nils Dunlop is a Swedish player most known for his achievements at Pokémon World Championships during the last years. In 2016, he made a space for himself among the best players of that season in San Francisco in the Senior Division. From that moment on, he has been successful in the highest category placing 5th at Anaheim and 4th at Nashville. The following season he would get two consecutive Top 32 at Worlds.

His track record is one of the most prominent in Europe.

*London Internats was played with VGC 2017 but it belonged to 2018 season.