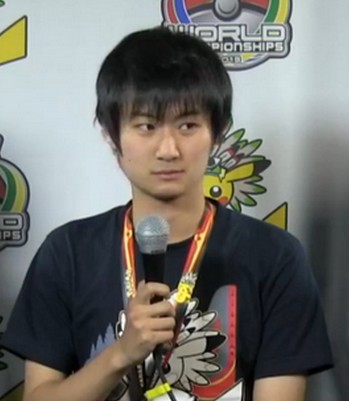 Ryosuke Kosuge is a veteran Japanese player most-known for his second place at Vancouver World Championships where he lost against Arash Ommati.

Before his success at Pokémon WCS, he was already famous in the competitive international scene. In addition, his popularity increased with his victory at Japan Nationals that made of him, in his country, an authentic legend. The whole community considered and stills considers him, one of the most clever and eccentric players in the globe.

Last season, 2018, Ryosuke was able to reach Day 2 at Worlds being the 8th best Japanese result.