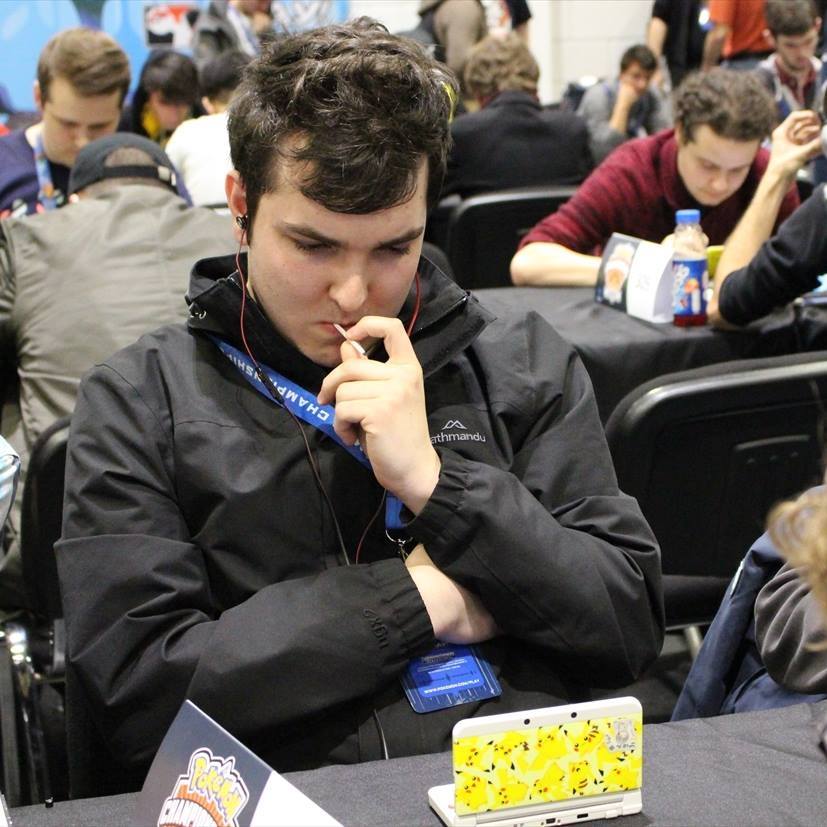 Sam “Zelda” Pandelis is an Australian VGC player most-known for his second place at the 2017 Pokémon World Championships. He has a huge impact in Asia-Pacific and Oceania regions because of his triumphs along the last years.

Due to his success at Nashville, he was interviewed multiple times. One by RedBull’s page and the other one on the youtube channel ‘Poképress‘. He’s also known for hosting Challenge Tournaments where players can win huge prizes to travel.

Nowadays, Pandelis has 4k followers on Twitter and near to 400 on Twitch.