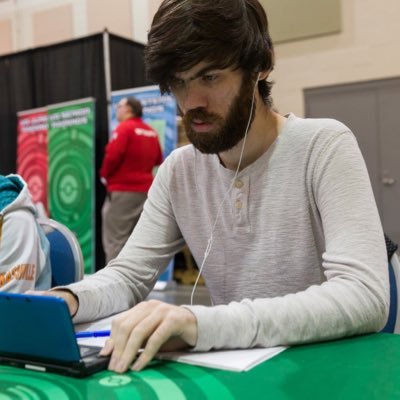 Tommy Valentine “Tman” Cooleen is a North American VGC player from New York. He began playing VGC in 2013 as a senior, before aging up to Masters in 2014. During the 2014 season, he cut 2 regionals in his first full year in Masters. He added 4 regional cuts over his next 2 years playing, but fell short of the win each time. Despite a drought of regional cuts from 2017-2018, he managed to cut the first 3 Internats of the 2017 season with his infamous “Double Duck” team which featured Pelipper and Golduck. Despite not reaching Top Cut in 2018, he did manage to reach Day 2 at the 2 Internationals that he attended.

In 2019, Tommy finally added not only a trophy, but a Regional win to his resume by winning Hartford with his Ultra Necrozma team. Though having played in 3 World Championships, he is still looking for his first successful Worlds run. While on hiatus currently, Tommy is also known for making VGC content on both YouTube, and Twitch where he is a partnered streamer.