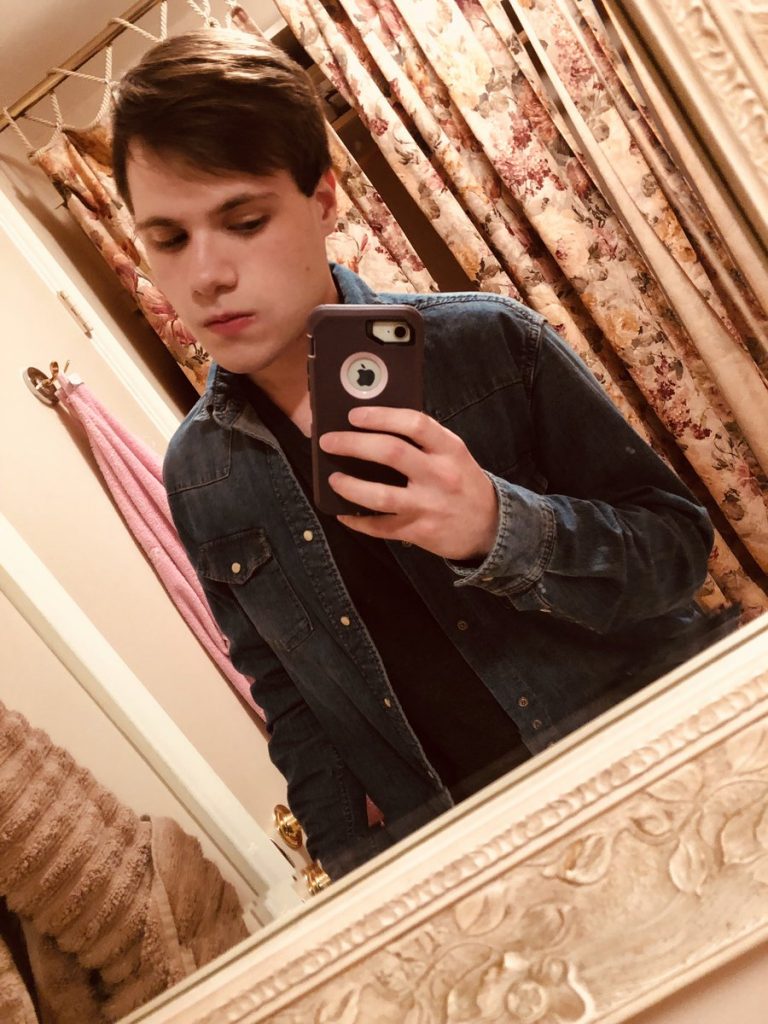 Unlike other players, his track record is kind of modest, however it stands out specially during this current season (VGC 2019) when he has obtained 2 Top 16 in two different Regional Championships: Philadelphia and Roanoke. He also wrote a team report about his Philadelphia’s team on his page.

His popularity has increased since VGC Stats’ origin although he was already known in the competitive scene. Nowadays, he has almost 3k followers.