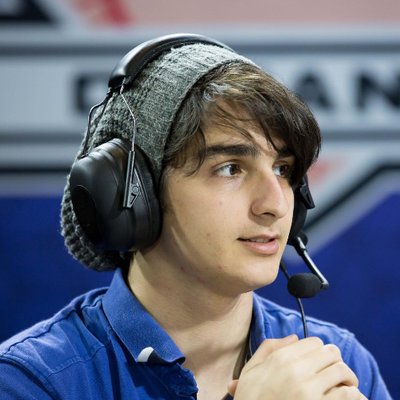 Alessio’s track record includes Tops and Regional Championships from around the world. However the Italian player shines in International events and specially, in WCS considering that Yuree has accomplished two consecutive TOP 16 and four consecutive invites in the Pokémon World Championships so far.

In 2020 he won a spot in the final phase of Players Cup by winning the Players Cup Invitational. This tournament included 8 of the most memorable players from recent history in VGC. Every game was uploaded to Pokémon’s Official Channel and Alessio obtained the first place after beating Álex Gómez in finals.