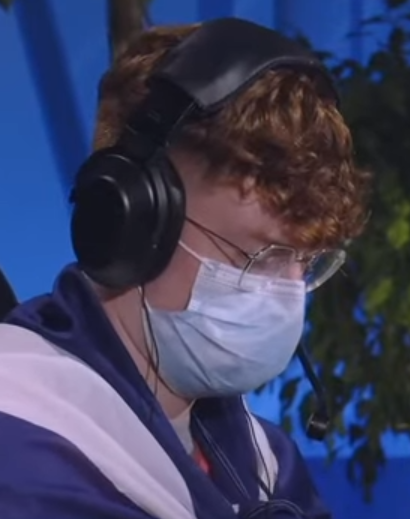 Calvin “calvonix” Foster is an Scottish VG player. His first results came in the 2019-2020 season. Previously, Calvin stood out in online non-official competitions such as a second place in the VR LCQ Sun Series Invitational and his victory in NPA.

Between September 2019 and January 2020, he obtained his first invite to the Pokémon World Championship thanks to several top finishes in Sheffield, Bochum, and above all, Paris where he brought the trophy home.

Calvin advanced to London Pokémon WCS Top Cut from Day 1 with an outstanding performance the whole week. He would lost against Paul Chua, finishing 5th in his first Worlds. The quarterfinalist was the only Day 1 player among the 8 best players in the world.