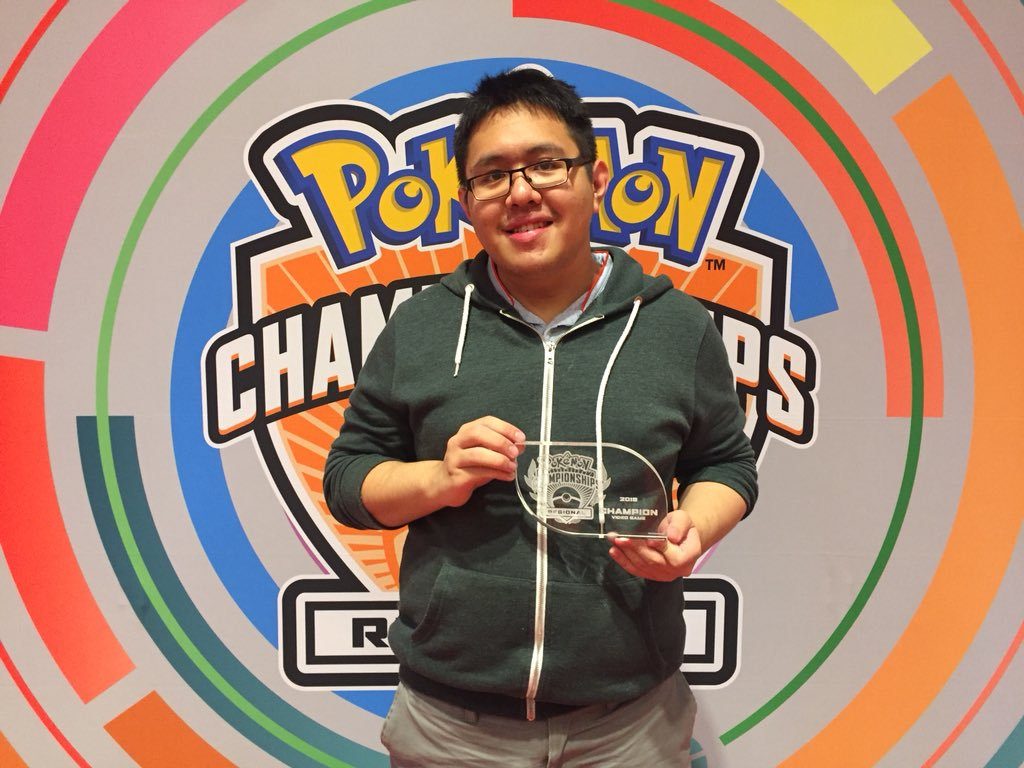 Paul Chua is a US VGC player and x6 times Regional Champion. His VGC carreer starts in the Senior Division in which he achieved notable results such as an 8th place in the 2013 Pokémon World Championships.

Among his huge track record we can found some top finishes at the North American International Championship (2nd in 2017 and 3rd in 2018).

Paul has attended every single World Championship since 2012. The greatest scenario of the season (Worlds) has followed closely Chua’s evolution since his first solid performance in 2012 in the Senior Division. The following year, he would improve his result finishing 8th. In 2015 and 2017 (already in the Master Division), Paul achieved Day 2. Years later in 2018, he improved his record with a 15th spot. However, his biggest milestone would come at 2022 London Pokémon World Championship reaching semifinals.

He accumulates more than 4.8k followers in Twitter and he’s also known for playing Pokémon in different languages.