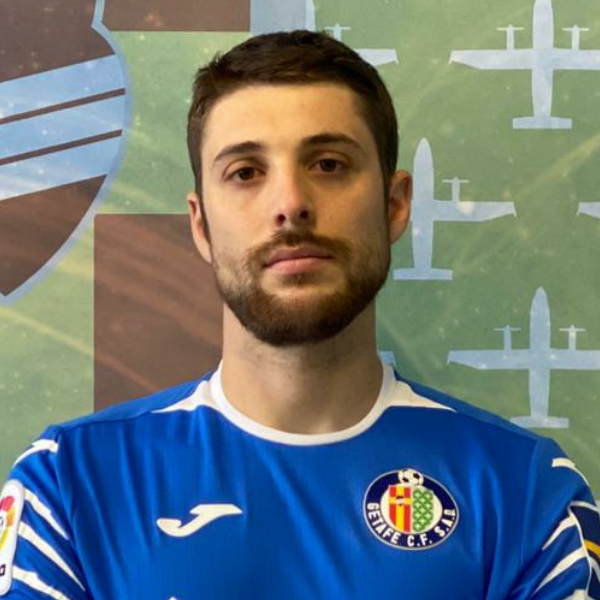 Guillermo “Kasty” Castilla is a Spanish player. Since his early years in VGC, Kasty has been a usual figure in the european scene. Back when nationals were the main major tournament prior to WCS, he was able to obtain two championships, Spain and later, Italy.

After a period away from playing, during 2019-2020 season he returned to the top with 2 notable performances in Sheffield (4th) and Bochum (1st).

Some of his best results have come with the return of the in-person events. Guillermo finished the VGC 2022 season 5th in Europe after getting a Top 8 in EUIC and a TOP 32 in NAIC and other results in major tournaments like Bilbao SPE. In August of that same year, he would make history becoming the first Spanish VG player (in Masters Division) to obtain a second place in Worlds, losing in an Iberian finals against his portuguese friend Eduardo Cunha.

He plays for Getafe C.F Esports.