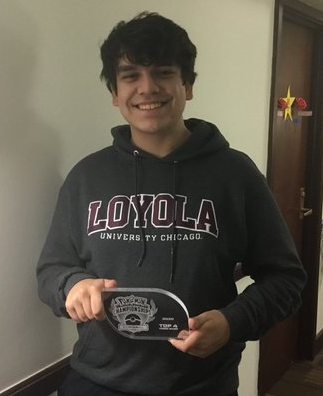 Joseph “JoeUX9” Ugarte is a Northamerican VGC player. A well-known in the current US scene who started playing in 2017. He is from New York but nowadays plays most of the time in Chicago due to university.

2019 was has been his best year and Ultra Series his best format so far. 4 notable places in several Regionals including his Portland Championship has allowed him to obtained an invite to 2020 Pokémon World Championships and reach the first place on ladder.

He is a pioneer of the Yveldon core (mostly post 2019 worlds) and played for Kyoto esports until January 2020.