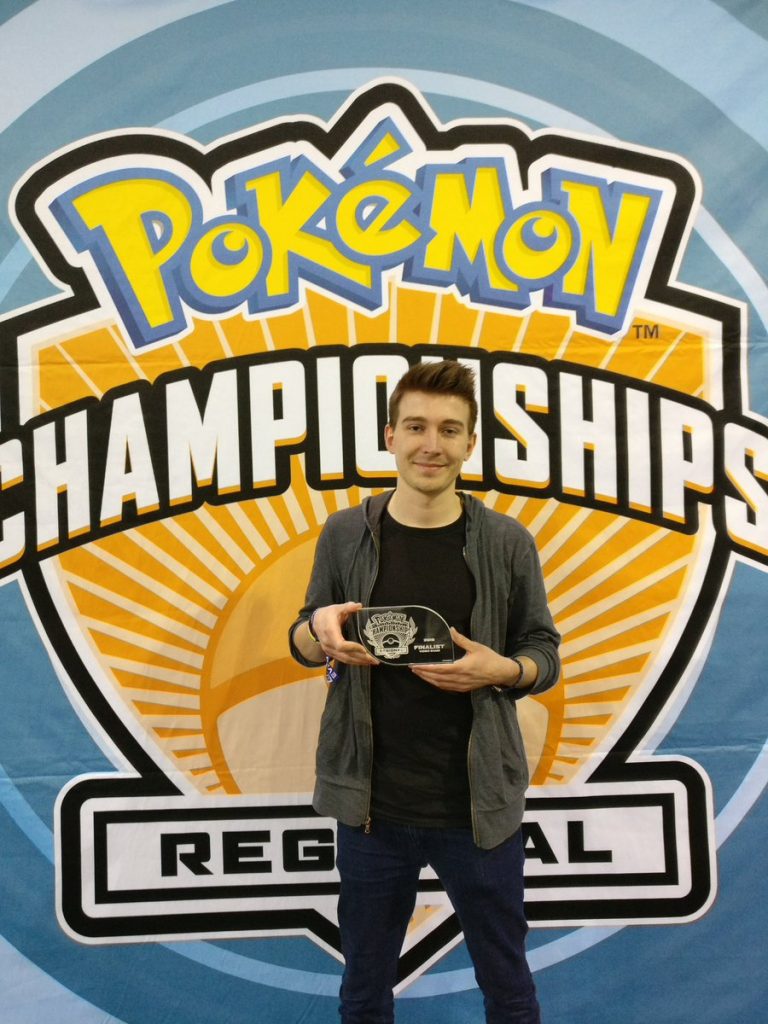 Markus “Yoshi” Stadter is a German player most known for his 3rd place in San Francisco Pokémon World Championships. He achieved this TOP 4 with the same team as the champion, Wolfe Glick. His competitive accomplishments are specially significant during 2012 and 2016.

In 2022, he added several top finishes to his track record. An EUIC quarterfinal, and two Top 32 at NAIC and Bremen. Thanks to these results, he would obtain his fifth invite to the Pokémon World Championships. He finished 30th at the London WCS with a 4-3 record, just one win away from the Top Cut.

He has also commentated several VGC events as a Pokémon caster such as the 2017 London International Championships.