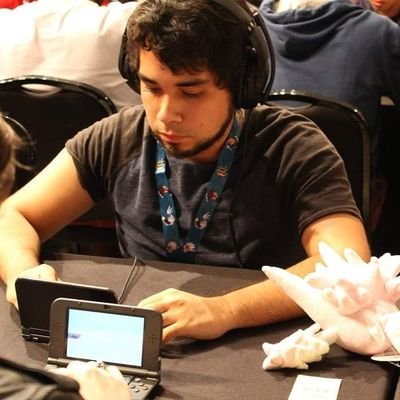 Renzo Navarro is a Peruvian player. He made his debut in his country’s second regional (the second largest event in Latam to date) in which he obtained a second place. Renzo has been pretty consistent since then, winning lots of tournaments in his region and fighting for the top spots in championship points. His track record contains several accomplishments like 3 Regional Championships and 5 Special Event Championships.

Despite that, Renzo has no big results at Worlds, which he is aiming for. His closest VGC friends are Diego Paredes, Beatriz Olea and Rene Alvarenga