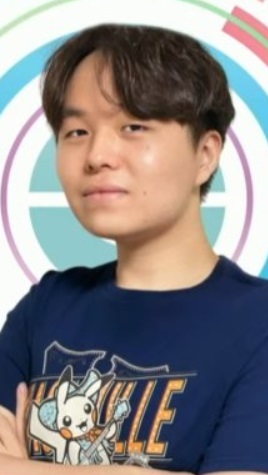 Wonseok “reo” Jung is a South Korean player and the 2021 and 2022 Trainers Cup Champion.

He is one of the most distinguishable players in the Korean circuit. In barely two years, between 2017 and 2019, he obtained two victories and a second spot in the seasonal Korean League.
The two times Korean National Champion has qualified to Pokémon World Championship every single time since Anaheim 2017. Internationally, his 25th place finished in Nashville has been his best result so far.