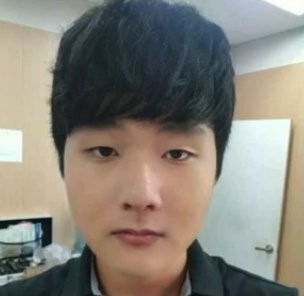 Most known by his accomplishments in his country of birth, between 2016 and 2017 he obtained notable results in the Korean circuit. The most distinguishable, 2016 Korean National Championship. As a consequence, he obtained a Day 2 invite to San Francisco World Championship. Although Jiseok tried to defend the title the following year, he lost in Top 16, without being able to qualify to Anaheim WCS.

Jiseok moved to Canada in 2017 which would let him play the 2020 Pokémon Players Cup.

During his run in Players Cup finals, he lost against Santino Tarquinio, the winner of the event, twice. Firstly, in winners finals, and secondly, in grand finals. You can relive the action here.