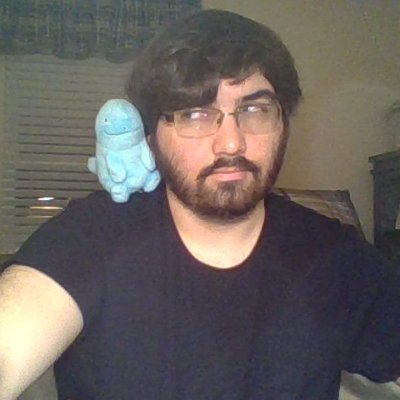 Starting in 2017, his track record came down to some notable results in non official events throughout 2019. From Trainer Tower (Top 16 in April Rose Tower) and VictoryRoad (Top 8 in VR May Challenge).

During his run in Players Cup, from Qualifiers to finals, Santino went undefeated in sets, one of the most impressive performances in an official tournament ever.

2 weeks after his victory, Santino was interviewed by Aaron Zheng at the end of Pokémon Players Cup – VG finals Day 2 broadcast.

Baris "Billa" Ackos is a german VGC player, judge and caster. His VGC career goes back to 2013 when, in his first WCS appearance he got a Top 16 in Vancouver. Since then, he has obtained several good performances around the world and, in addition, becoming the first player to compete in all continents. 3 years after his first Pokémon World Championship, Baris got his best result so far: an 8th place in San Francisco WCS.

This website uses cookies to improve your experience while you navigate through the website. Out of these, the cookies that are categorized as necessary are stored on your browser as they are essential for the working of basic functionalities of the website. We also use third-party cookies that help us analyze and understand how you use this website. These cookies will be stored in your browser only with your consent. You also have the option to opt-out of these cookies. But opting out of some of these cookies may affect your browsing experience.
Necessary Always Enabled

Any cookies that may not be particularly necessary for the website to function and is used specifically to collect user personal data via analytics, ads, other embedded contents are termed as non-necessary cookies. It is mandatory to procure user consent prior to running these cookies on your website.