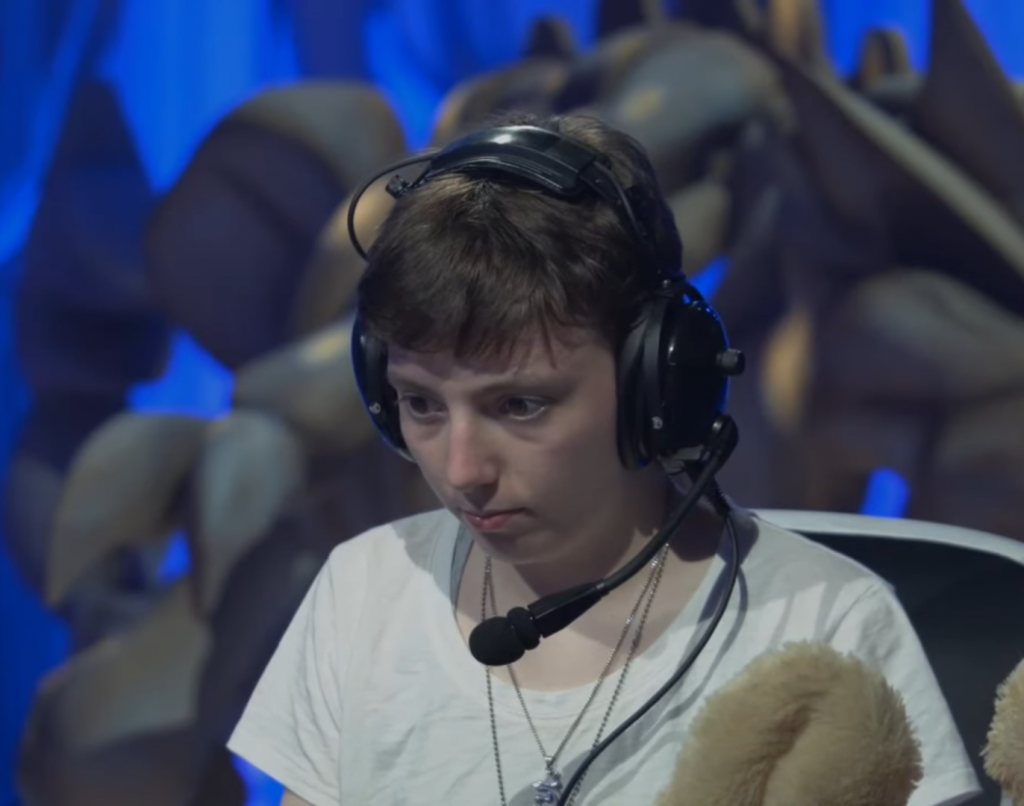 Meaghan Rattle is an Australian player. Her VGC accomplishments started in 2016 when she made Day 2 in her first worlds appearance. The following two years Meaghan did not travel to events during 2017 and 2018 (with the exception of Sydney where she obtained a 28th place) so she could only attended locals and the Oceania International Championship. The next season though she made incredible performances in the three formats. In Sun Series, Meaghan finished TOP 16 in the Brisbane Regionals, then in Moon Series she placed 9th in the OCIC and managed to obtain her first Championship in Perth. In Ultra Series, she secured her paid trip (the only female in the world in 2019) with her 1st place in New Zealand Special Event. Months later in Washington DC WCS, Meaghan could make it into Top Cut and quarterfinals losing against James Baek.

Natures, abilities and movesets from her 2019 Top 8 team are available in the official Pokémon site.