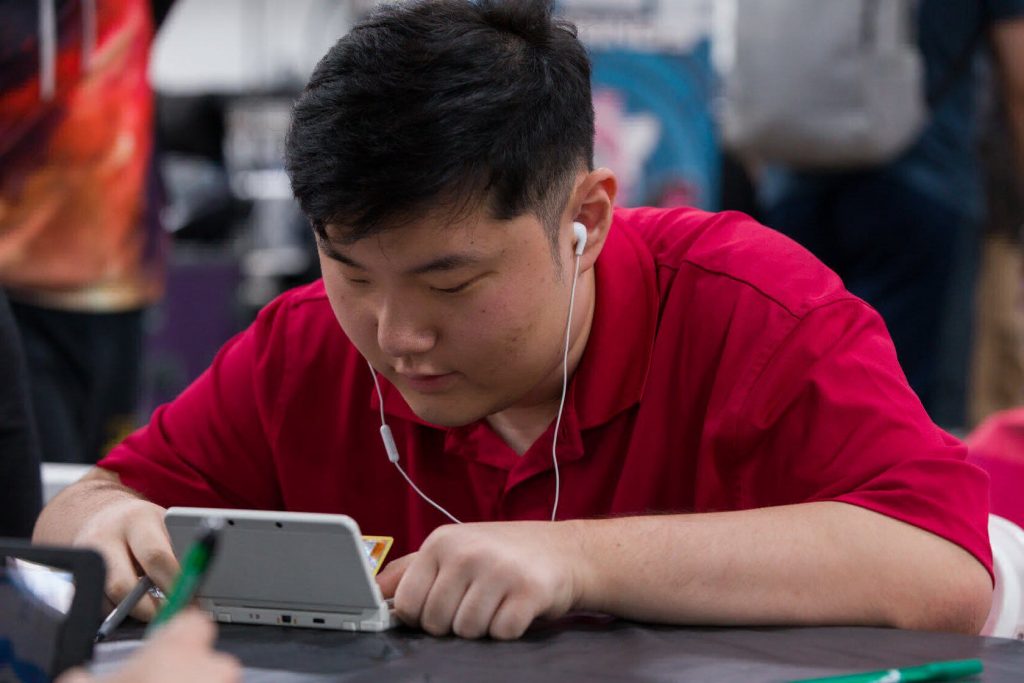 James “Jamesspeed1” Baek is a famous VGC player, streamer and youtuber. His VGC carreer started in 2013 and since 2014 he has qualified each single year for WCS. Baek, is the last LCQ (existing tournament until 2014) Videogame Senior Champion. He’s also a Pokken player.

It is common to see the 3 times Regional Champion at the highest places in the standings. As a result, his track record is full of Top Cuts and notable acomplishments such as his victory in LATAM during the 2019-2022 season. Indeed, this specific stage in his VG career has been a success for Baek. He obtained his seventh qualification for the Pokémon World Championship after his Top 8 at NAIC, and for the second consecutive time he finished in 3rd place, beating Meaghan Rattle in the quarterfinals as he already did in 2019.

Nowadays, his Youtube Channel has more than 26k subscribers and it is strongly recognised in the community due to his contributions.