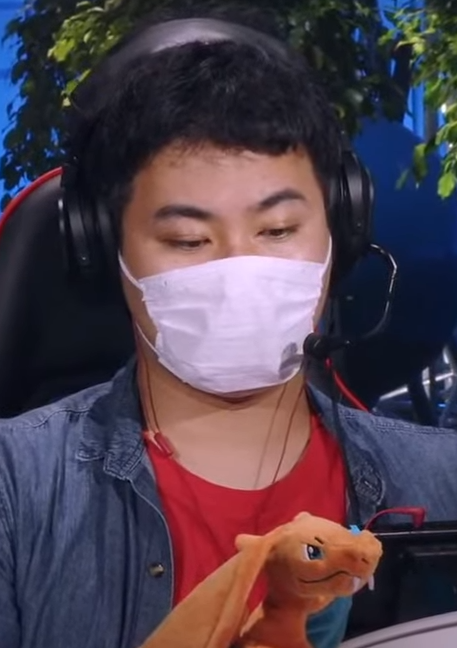 Rinya “Rin” Kobayashi is a Japanese player and the 2021 Japanese Nationals runner-up.

He has qualified to Pokémon World Championships since 2018. In 2018 and 2019, his performance at his home country Nationals (TOP 16 and TOP 32 respectively) secured an invite to the WCS. Both, in Nashville and Washington Rinya managed to advanced to Day 2 and place among the 32 best players in the world.

His name is specially known in the scene for his contributions to the metagame in 2022, so much so that his team from the International Challenge February (with which placed 6th) is named after him: Rinya Sun. The result at this tournament allowed his presence at Japanese Nationals.

He already obtained a spot in Day 2 reaching JP Nationals finals the previous year. However, he showed up in JP nats with a notable performance. Despite the popularity of the archetype along the metagame, Rinya would use another core for the Japanese Nationals (Ice Rider Calyrex and Reshiram) obtaining a Top 16.

He would use once again his archetype for London WCS, for the first time as a Day 2 competitor. This time with an impressive 6-1 match record, the creator of Rinya Sun could pass the cut. In Day 3, he would finish his run placing 10th, his best result in a World Championship so far.