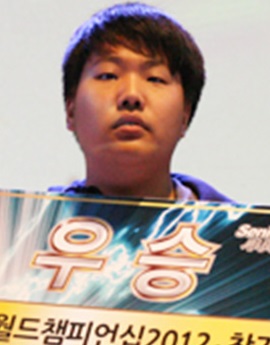 Wonseok “KrelCROC” Jang is a South Korean player. Wonseok entered the VGC scene winning the Korean National Championship in 2012. In his first year, he began playing competitively becoming one of the youngest champions. Back in the day, Korea had only two divisions Junior and Senior/Master as Cybertron wrote for NuggetBridge in his Senior Players to watch at 2012 WCS report. An impressive run as a Senior, in which Wonseok knocked out every Master player.

After his successful debut, he managed to qualify for World Championship once again in 2014, 2016 and 2017 already in Masters Division reaching 28th, 20th and 12th place respectively.

In 2020, Wonseok took a 2nd place at the renewed Korean Nationals, Trainers Cup.