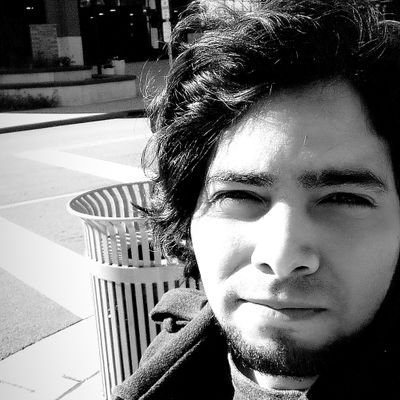 Raúl “Rul” Ramírez is an Ecuadorian VGC Player most known for his 7th place during the 2018 Latam International Championships. Before that, he had won several MSS and Premier Challenges.

Rul plays competitively since 2014 in unofficial tournaments, until the official circuit arrival to Ecuador in 2016. Up to now, he has qualified for the Worlds Championships 3 consecutive times, San Francisco, Anaheim and Nashville.